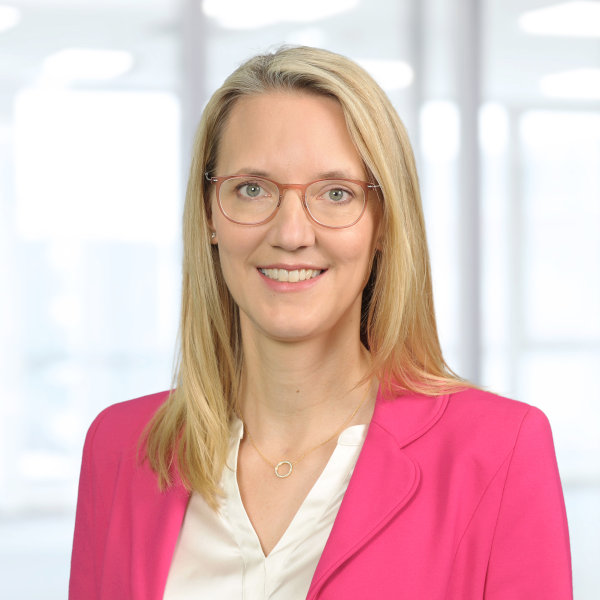 “We will provide financial support to any municipality with an RWE wind farm or one of our ground-mounted solar plants as defined by the EEG 2023 from next year onwards. We do not differentiate whether the wind turbine is already turning or it is a new project: We pay 0.2 cents per kilowatt hour. It is important to us not only to promote new RWE facilities and to intensively advance the expansion of renewables, but also to financially involve the municipalities of our existing plants. Relying on wind and sun should be worthwhile and thus increase the acceptance of the energy transition locally.“

RWE has decided to allow all municipalities in Germany with one of the company's wind farms or ground-mounted solar plants to share in the profits on a voluntary basis.* The “RWE climate bonus” will generally apply to both existing RWE assets and future assets after commissioning from 1 January 2023. The amendment to the Renewable Energies Act (EEG) makes this possible. The company sees the voluntary payment as a good opportunity to significantly improve local acceptance of the energy transition. Municipalities that rely on renewable energies together with RWE could, for example, use the additional income to financially strengthen municipal facilities such as daycare centres, schools or fire brigades.

Up to now, only municipalities in which wind turbines have been approved since January 2021 have benefited from the law. They could participate with up to 0.2 cents per kilowatt hour (kWh) of the electricity sold by the local wind turbines. Municipalities with existing wind farms have not been taken into account by the law so far.

Katja Wünschel, CEO Onshore Wind and Solar Europe & Australia, RWE Renewables: “A clean and secure electricity supply needs the expansion of renewable energies. The prerequisites for this are areas for wind and solar plants as well as the acceptance of the local residents - also for existing projects. If we give municipalities a financial share of the profits from renewable energy plants, everyone will benefit. The voluntary municipal levy can help to accelerate the energy transition.”

Since the “climate bonus” is paid per kWh of electricity generated, municipalities in particular with powerful plants benefit. This creates an additional incentive to replace older units with modern ones. RWE, for example, replaced 15 turbines at its Krusemark-Ellingen wind farm with six modern, more powerful turbines in April this year. Now the site has a total installed capacity of 19.8 megawatts (MW), up from 15.7 MW previously. With this repowering, RWE was able to increase electricity production at the site by around 300 percent. The communities on which these six wind turbines are located can expect income of around 120,000 euros/year (without repowering: 40,000 euros) from 2023 onwards.

RWE currently operates around 90 wind farms throughout Germany. In order to give local authorities a financial stake in the wind farms, the company is planning to spend around
3 million euros in the coming year. The company is informing its existing partners by letter about the financial participation.

*RWE will be able to allow municipalities with operating renewable installations to participate financially in the returns from January 2023 on the basis of sections 6 and 100 (2) of the Renewable Energy Sources Act (EEG) 2023.